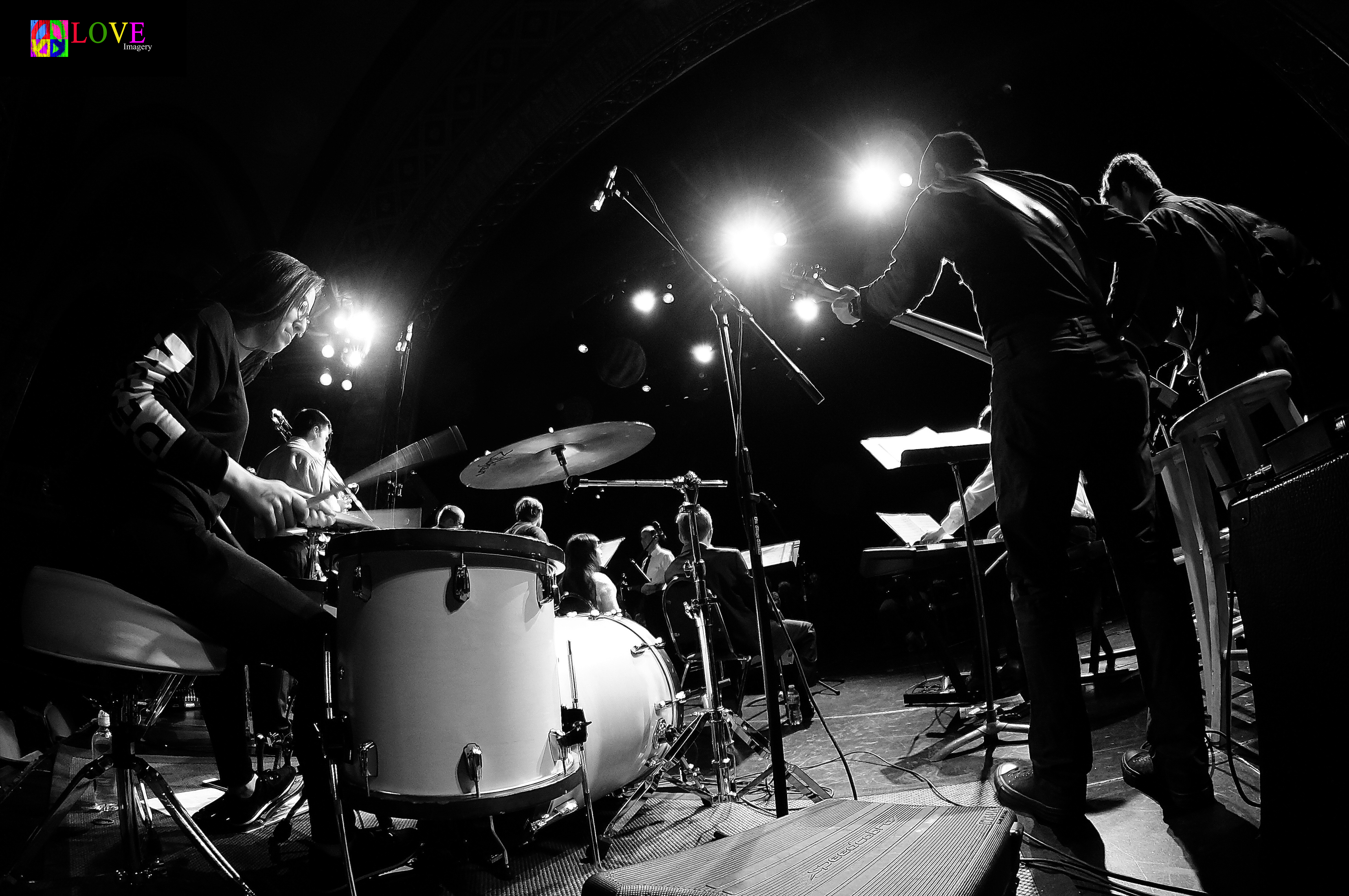 The famous theater architect, Thomas Lamb, was commissioned in the early 1900s by the Ferber Amusement Company to design a theater in Lakewood, New Jersey. The vision for the theater was not only to provide an aesthetically appealing venue, but also one that would encourage Broadway producers to utilize it as a tryout theater before moving their shows to Broadway.

In 1922, THE STRAND opened in a time when Lakewood was a popular playground for the rich and famous, including big names such as President Grover Cleveland and John D. Rockefeller. Architecturally, THE STRAND has exemplary sightlines, with no obstructing pillars or uprights. The acoustics are notably effective since it was built at a time when performers relied mainly on their own voices. Today, THE STRAND is known as one of the best acoustical theaters in the nation and is a top live entertainment venue.

The first event at THE STRAND was a film that featured Mae Murray, then a sensuous siren of the silent screen, in the epic film, Peacock Alley. This picture was followed by five acts of vaudeville. Within a week of its opening, the venue fulfilled its original intended purpose when it presented a pre-Broadway run of The Devine Crook, starring Florence Reed. Reed, a leading star of the times, was then held in the same esteem as her more famous contemporary, Ethel Barrymore.

THE STRAND continued with the highly popular combination of vaudeville and films interspersed with pre-performance bookings of Broadway shows. Among the luminaries of musical shows, radio, and television who had appeared at the theater as virtual unknowns were Ray Bolger, Milton Berle, Ruby Keeler, and a comedy team listed as Burns and Allen and billed as A Dumb-Belle and a Smart Guy.

When sound came to the movie industry, the œtalkies hit the theater and the variety acts faded away. THE STRAND became exclusively a motion picture theater except for the occasional appearances by Hollywood starlets promoting World War II bonds. Later, as suburban movie complexes proliferated, and as competition from television increased and costs soared, the venue was struggling to find a niche.

As THE STRAND edged perilously close to extinction, a coalition of individuals, business interests, and government officials recognized the opportunity to preserve such an architectural treasure as a means to provide comedy shows and musicals in New Jersey. In 1981, THE STRAND was conveyed to the Ocean County Center for the Arts. In March of the same year, the theater was added to the New Jersey Register of Historical Places, and in May of 1982, it was signed into the National Register of Historical Places. THE STRAND was reopened with a gala performance by Pearl Bailey in 1984.

In 1992, the theater received a $2.5 million grant to complete the interior restoration, and the theater was gloriously restored. THE STRAND has been undergoing several years of renovations with the support of Ocean County, the Township of Lakewood, the New Jersey State Council on the Arts, the New Jersey Economic Development Authority, and many other businesses, organizations, and individuals. Recent renovations include a new reception gallery, box office, and facade.

In March of 1999, the Lakewood Development Corporation acquired THE STRAND. In June of 2000, Strand Ventures, Inc. hired a new management team who were committed to the task of restoring THE STRAND theater back to its rightful place as the cultural hub of Ocean County. Realizing the overwhelming benefits of being a presentation organization, THE STRAND now produces its own events and presents shows that reflect the cultural, ethnic, and intergenerational tastes of an ever-growing population. Today, the theater offers holiday concerts, musical concerts, plays, dinner shows, senior activities, and The Strand School of the Arts.